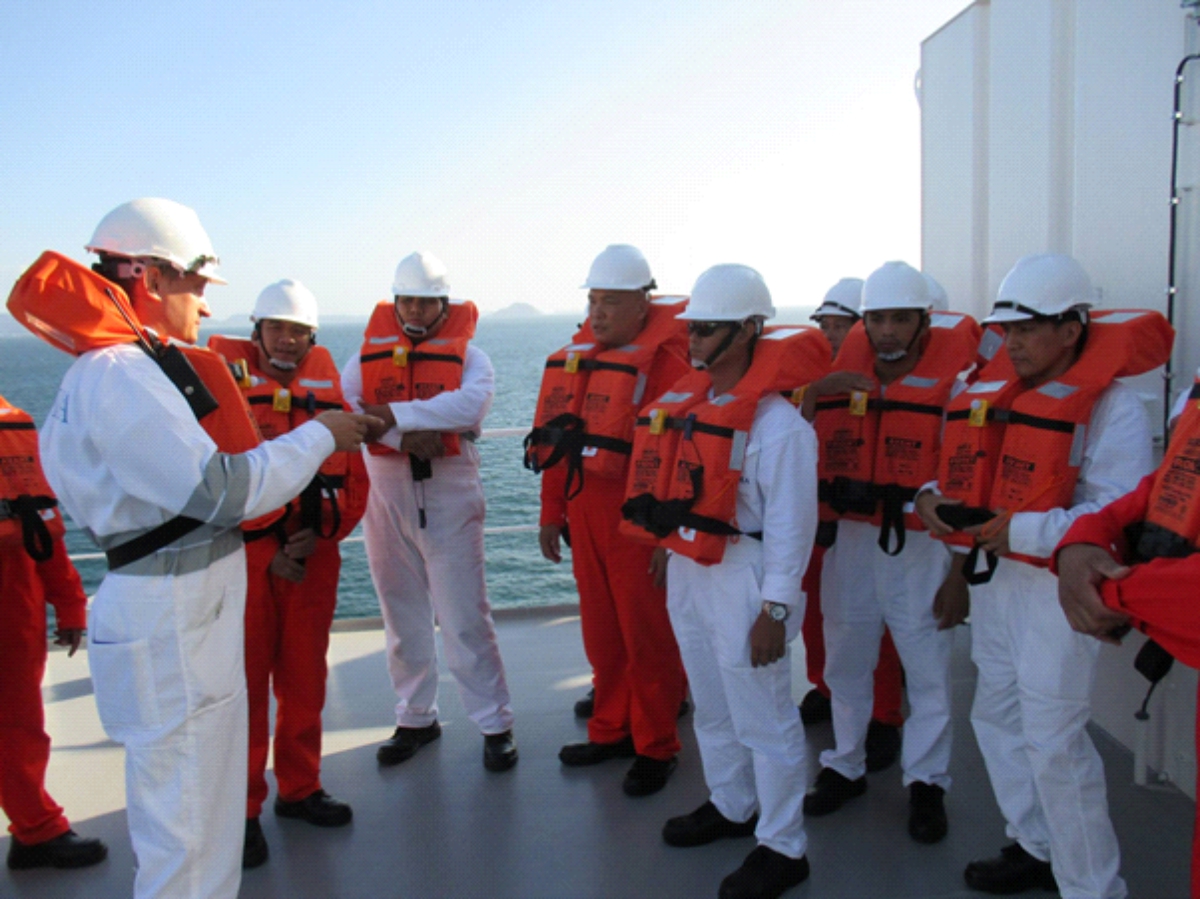 The need for good officers

When I was a cadet in the early ‘90s, before the ISM Code came in to force, and when ship management companies were not common, the duties, performance, and conduct of mates were different from today. They were considered well qualified, professional and more, they were very mature and conducted in a dignified and responsible manner.

Today, the neglect of basic duties such as making proper logbook entries are noted as findings or observations during audits and inspections. Log books are not maintained in a professional manner, despite the guidance given by owners and Master. As a cadet I noticed ship’s logbooks were kept neat, entries were proper and legible.
[/vc_column_text]

As a junior officer during the late ’90s, during port watches we considered the deck as “territory under my command” which shows the scope of responsibility we assumed. Nothing should happen on deck unnoticed, and the Master or Chief Officer should have no concern to raise. Let’s think about what made the officers of this era conduct so professional and confident.

1. Cadetship
The cadet’s job was considered the most unpleasant job on board. He was expected to learn by doing almost all shipboard jobs under supervision, including working aloft and even greasing the blocks of a derrick system. As a cadet on board a ship with single swinging derrick and pontoon operated hatch covers, I was instructed to “MASTER the operation of a derrick” before completion of sea time which was 36 months.

Today, many learning opportunities for cadets are closed due to company policies. Cadets are not allowed even to climb a crane to carry out a simple cleaning job aloft job due to “safety” policy. Hence, when the cadet becomes an officer, we cannot expect much from him.
2. Manning
In most manning offices, a deck officer is selected after going through a well-written selection process. These centres are certified according to MLC requirements and function within a quality system. How can a certified experienced deck officer who is not versed with Colregs and who cannot understand the basics of ECDIS clear all the selection process and join a vessel with a busy trading schedule in coastal waters? If these candidates undergo a strict and systematic selection process they may well be found not proficient and hence rejected.
To address the growing observations and deficiencies found during navigation audits onboard, the shipowner/manager can conduct workshops, seminars, and training sessions for all the officers who are on momentarily on shore. This sounds simple and many shipping companies are able to conduct these.

3. Promotion
Some companies are eager to promote cadets at the earliest possible point on completion of training, sea time and certification. They become officers in charge of a navigational watch and do not have the sense of practical interpretation of Colregs nor any idea of ship hydrodynamics/ship handling.

This is of great concern. What made us as officers responsible and committed? During the ’90s and early 2000’s we saw the Master doing just what he was required to do – “running the ship”. He was hardly ever seen wearing working gear and on deck. I have been told by a mentor that the best manager is the one who runs the vessel by sitting in his office chair. Well, that can be true.

Today, Masters are being pushed so much and required to do almost everything, from daily rounds to paperwork which includes attending abusive emails. Circulars have appeared in companies due to the Master failing to check the condition of the deck cranes after operations. Hence, officers tend to forget their own responsibilities. One third officer was asked what the consequence would be if the Port State Control found lifeboat rations were expired. Very seriously the third officer answered, “Master will be responsible”. This is the state of many young officers today.

I was fortunate to work with a family-owned shipping company as a junior officer for more than four years. The business was run by the family without involving any third party. Masters here were well respected and had enough authority to carry out their duties. Masters were not expected to act as chief mates or mates. Job descriptions were well written, from the Master to the ratings, which demanded responsibility and duty of care to maintain the company safety culture. We never saw any abusive correspondence from the owners/managers, unlike today. The SMS was simple to follow and we felt much motivated to follow the system.

5. Identification of good and best practices during audits

Good and best practices should be identified and commended during any safety audit despite the calls of the auditor’s ego to bypass them. Wilful disregard of good practices by the senior management is an issue causing demoralization and lack of loyalty by the crew.