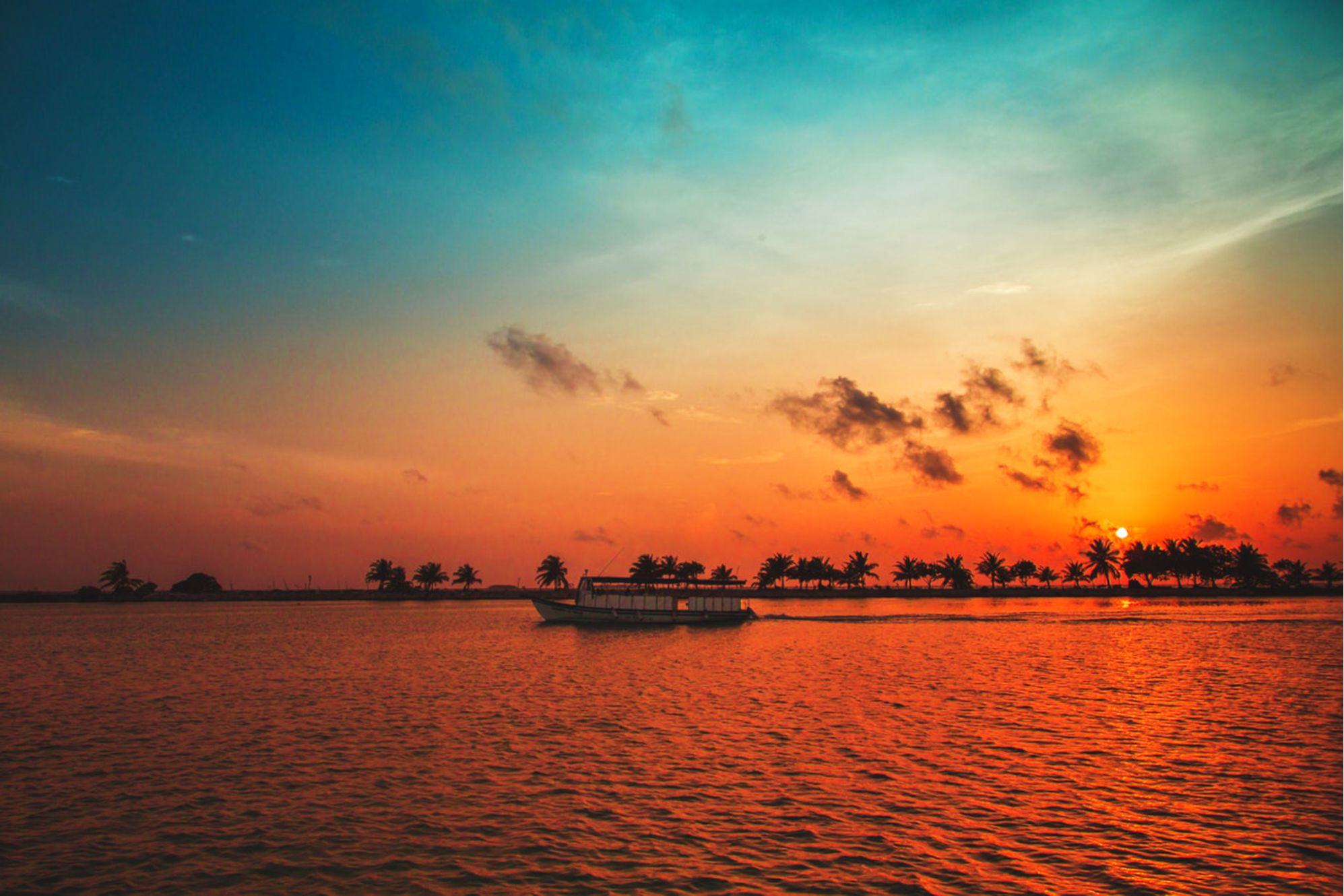 Dedicated to build a nation of professional mariners

Maldives is truly blessed as it exists amongst unpolluted seas and lagoons which are among the few of its kind in the world. Maritime shipping and trade here date back to 300 to 400 BC, back to the arrival of the first settlers from Dravidians.

With the geographical features of the Maldives, we heavily rely on sea transportation. With the establishment of the Maldives National Trading Company in Colombo in 1948, the Maldives began to charter steam ships from the Borah traders in Malé and in the early 1950s we saw the first steam ship serving the Maldives and the Southern Coast of India. A fully fledged liner service came into operation with the introduction of two steam powered vessels flying the British flag that operated between Rangoon, Colombo, Malé and Cochin.

The Maldives shipping industry expanded soon after, taking a fair share of the tea export from Sri Lanka to the Persian Gulf and the Red Sea. In 1967 the Maldives Shipping Ltd was formed under the helm of Ali Umar Maniku; owning 40 vessels in 15 years and employing more than 2,000 staff. It operated internationally in tramp and liner trades. The 1990s saw stringent maritime legislation for the safe and efficient operation of ships, the ISO standards and containerisation of ships were in full force. We saw an era of major shipping lines consolidating their position through mergers and acquisitions.

Although the Maldives is not a major seafaring nation at present, the entire economy is heavily reliant on water transportation. Sea lanes are continuously used by vessels ranging from traditional fishing dhonis, speed boats, super yachts to merchant ships. The first experience and impression of our highly valued tourists is the boat ride from the airport with its Maldivian Captain and crew.

Seaborne activities have increased tenfold from just a simple fishing industry to reach all aspects of the development of this nation.

The vision of Maldives Institute of Nautical Sciences is to endeavour in “making the Maldives the ideal location for small craft personnel training, training and supply crew for super yachts and attract highly educated young brilliant men and women to take careers as officers and engineers in leading international shipping companies”.

The team of MINS have trained more than one thousand students for Coastal Navigation – Level 2 Skippers since 2017. Further, the institute is approved by the Transport Authority of Maldives to conduct Coastal Navigation Courses Level 1

We will contribute towards the development of the maritime industry in the Maldives and make it safe and exemplary.

It is our vision to diversify the training component into Occupational Health & Safety (OHS), small craft training and STCW (Standards of Training, Certification and Watchkeeping for Seafarers).
Meet our Members

The Management of this institute are foreign going master mariners and members of the internationally well recognized “Nautical Institute UK”.
Below are the members of the teaching faculty.